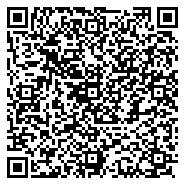 The chelating chemistry has been widely enriched due to the preparation of transition metal complexes, in which the Lewis acid is coordinated through hetero atoms containing free lone pairs of electrons. Metal complexes with Lewis bases containing nitrogen, sulfur and phosphorous donors have been found to be have potential pharmacological activities [1,2]. The semicarbazones and thiosemicarbazones usually behave as chelating ligands containing donor imines groups which react with transition metal vacant d-orbital giving complexes. These are multifunction ligands in both neutral and anionic forms [3]. The complexes can exhibit bioactivities which are not shown by the free ligands. The main interest to prepare and elucidate the structure transition metal complexes of these ligands is due to their pharmacological activities. Some transition metals complexes have different applications such as chemical sensor [4-7], antiviral [8-11] agent and catalyst [12-16]. In addition, they have also been used as antifungal, anticancer, antibacterial, antimalarial, anticonvulsant, antitubercular and anti-proliferative agent. The transition metal complexes based on titanium, gold, cobalt and platinum are used as chemotherapy agents in modern researches [17,18]. Additionally, several nickel (II) complexes with octadiensemicarbazones exhibit strong inhibitory activity against Staphylococcus aureus and Eschericia coli. In vitro anticancer studies of several nickel(II) complexes with naphthoquinone semicarbazone and thiosemicarbazone on MCF-7 human breast cancer cells reveal that semicarbazone derivate with nickel(II) complexes is more actively inhibiting cell proliferation than thiosemicarbazone analogues.

Saddam et al. [19] synthesized Cu(II) complexes with two new Schiff base ligands derived from reaction of salicylaldehyde with semicarbazide (HL1) and thiosemicarbazide (HL2) respectively. The synthesized complexes are characterized by IR, UV-Visible, 1HNMR and thermal analysis. The structure of the synthesized complexes was distorted square planar (Figure 1) and the biological activity revealed that the Cu- HL2 complex had more antibacterial activity as compared to Cu- HL1 complex. The metal complexes were more antibacterial activity than its free Schiff base ligand. Figure 1: Schemes 1, 2, 3 and 4 summarizes the synthesis of HL1 and HL2 ligands and their corresponding Cu(II) complexes.

Figure 2: Synthesis of ligands and structure of their corresponding Cu(II) complexes.

Samy et al. [21] applied Vilsmier-Haack formylation of 5-bromo-2,3-diphenyl indole afforded 6- formyl derivative which was subjected to various condensation reactions that finally gave heterocyclic rings bounded to the starting compound at position 6 in Figure 3. The biological activity for the synthesized compounds revealed that they have antibacterial activity. They have been tested against two types of Bactria (Bacillus subtilis and Escherichia coli).

Masoumeh et al. [22] synthesized a series of nine new semicarbazone (12a-i) and six new thiosemicarbazone (14a-c, 14f-h) of isatin which is considered as a vital class of bioactive compounds exhibiting different biological activities. This study showed the synthesis and In vitro determination of the cytotoxic and antimicrobial activities of nine new isatin semicarbazones (12a-i) and six new reported thiosemicarbazones (14a-c, 14f-h) (Figure 4). They showed that complexes of isatin thiocarbazone with metals such as Pd(II), Zn(II) and Hg(II) had enhanced their antimicrobial activities in comparison to their respective ligands [23]. Božidar et al. [24] synthesized Schiff base complexes based on reaction of 3-acetylpyridine with semicarbazide as well as the corresponding tetrahedral Zn(II). The synthesized complexes were characterized by X-ray crystal structure (Figure 5) and spectroscopic methods. The computational studies showed that the ligand coordinated as monodentate although there are several donor atoms. The complex exhibited moderate antibacterial, antifungal and cytotoxic activities while the ligand was mostly inactive. The complex strongly induced formation of reactive oxygen species in tumor cell lines It also influenced cell cycle progression in tumor cell lines, and induced autophagy. Figure 5: Scheme of reactions of semicarbazide and thiosemicarbazide with acetylpyridine and their corresponding complexes.

Junming et al. [25] synthesized a series of N,N-disubstituted salicylaldehyde semicarbazones (SSCs) and their corresponding rhenium (I) tricarbonyl complexes (Figure 6). The synthesized compounds were characterized by IR and 1HNMR spectroscopy. Crystallographic studies showed that ligands acts as bidentate via its imino nitrogen and carbonyl oxygen atoms. The [ReBr(CO)3(SSC)] complexes exhibit moderate to high cytotoxicities towards MOLT-4 cells. Chandra et al. [26] synthesized a novel Anthraquinone N4 benzyl- thiosemicarbazone Cr (III) complex with a potential to act as an anti-cancer drug and characterized by spectral methods (Figure 7). Effect of N4-substitution, additional donor sites and complexation on the biological activity of the ligand has been studied. The prepared complexes constituted a new family of antibacterial compounds for controlling the growth of at least 1-10 bacterial species. The effect of additional binding sites, N4 substitution and complexation with metal ion on biological activity has been given importance. 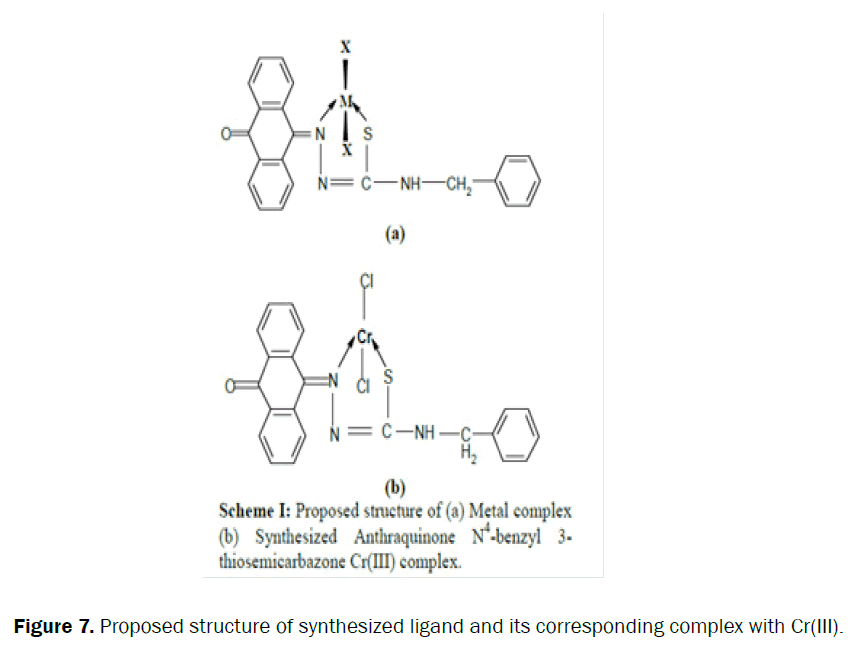 Figure 7: Proposed structure of synthesized ligand and its corresponding complex with Cr(III). Figure 8. Scheme of synthesized ligands and structure of their corresponding complexes.

Krishna et al. [28] synthesized a new heterocyclic ketimines, 3-acetyl-2,5-dimethylthiophene thiosemicarbazone (C9H13N3OS2 or L1H) and 3-acetyl-2,5- dimethylthiophene semicarbazone (C9H13N3OS or L2H), by reaction of 3-acetyl-2,5-dimthylthiophene with thiosemicarbazide and semicarbazide hydrochloride. The Pd(II) and Pt(II) complexes have been synthesized by mixing metal salts in 1:2 molar ratios with these ligands by using microwave as well as conventional heating method. The structure of these ligands (Figure 9) and their complexes has been established on the basis of elemental analysis, melting point determinations, molecular weight determinations, IR, 1H NMR and UV spectral studies. These studies showed that the ligands coordinate to the metal atom in a monobasic bidentate manner and square planar environment around the metal atoms has been proposed to the complexes. The anti-amoebic activity of both the ligands and their palladium compounds against the protozoan parasite Entamoeba histolytica has been tested. Figure 9: Scheme of synthesized ligands and structure of their corresponding complexes.