Synthetic composites that are made from non-degradable polymer and synthetic fiber have an environmental impact on the earth in terms of plastic wastes, carbon dioxide emission when they are burned, and toxic gases that are sometimes released, which contribute to climate change and pollution [1]. Synthetic polymers are made of petroleum-based polymers, for which whereas petroleum resources are finite and require hundreds or thousands of years to be renewed [1,2]. In contrast, natural plastics are made from agricultural products. Natural fibers are also agricultural products and are materially abundant. Both are environmentally friendly, inexpensive and renewable materials.

Many studies performed in the field of bio-composites focus on elucidating the mechanical properties, but increasingly consider the fire behaviour of materials in the design of components or structures.

The use of composite materials in automotive, ship, aircraft, building interior, and insulation panels, is becoming increasingly important [3], as is attention to flammability. In fact, 80–90% of composites are used in aircraft and helicopters interior because of weight gains [3,4]. A number of Flame Retardants (FRs) for polymers and composites have been developed, and many of these are suitable for use in fiber composites [4].

The flame resistance of polymers or natural fiber polymer composites can be improved by the addition of FRs. The most common method for adding FRs is blending flame retardant filler compounds into a polymer or polymer composite during processing.

In this study we used epoxy resin as matrix materials, coconut shell particles as filler materials and Diammonium Phosphate (DAP) [12], as fire retardant to fabricate a composite.

The treated coconut shell particles at different wt% was completely dissolved in epoxy resin at 100°C using magnetic stirrer with hot plate at a speed of 500 rpm for 1 hour. The epoxy resin and treated coconut shell particles mixtures were kept in still air and allowed to reach 40°C. Next, 10 wt% of polyamide (HY 951) was added and stirred at a speed of 200 rpm for 3 min. Thereafter, the blends were poured in different moulds previously coated with releasing agent. Then the mixture was cured at room temperature for 24 hours. After that, each specimen was cut and polished with sandpaper. Finally, the specimen was postcured at 120°C for 2 h in a mechanical convection oven. For Thermal analysis the samples were prepared in powder form by crushing them and the weight of samples were near 10.5 mg and the base material was alumina powder, which was mixed with composite samples in equal amount and medium in which the tests were conducted was air flowing at 20 ml/min. The rate of change of temperature was 10°C/min and range of temperature was room temperature to 1000°C. Data obtained from thermal analysis at different wt% of treated coconut shell particles and untreated 30 wt% of coconut shell particles are given in Table 1. 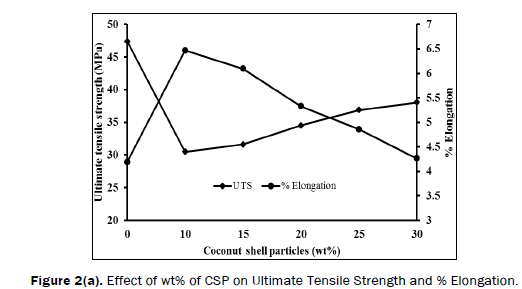 Figure 2a: Effect of wt% of CSP on Ultimate Tensile Strength and % Elongation.

From Figure 2(b), the impact strength of the composite decreases with increase in wt% of coconut shell particles content within the matrix of the epoxy composite. This decrease in the impact properties might be due to the increase in the hardness of coconut shell particles which increase the brittleness of the composite and absorb low impact energy. It can also be seen from SEM micrographs, cavities and brittle cracking decrease the impact strength. 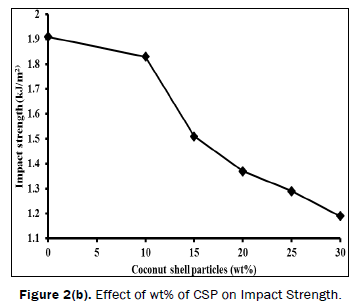 Figure 2b: Effect of wt% of CSP on Impact Strength. 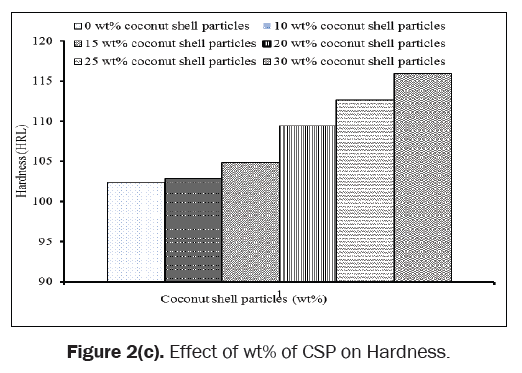 Figure 2c: Effect of wt% of CSP on Hardness. 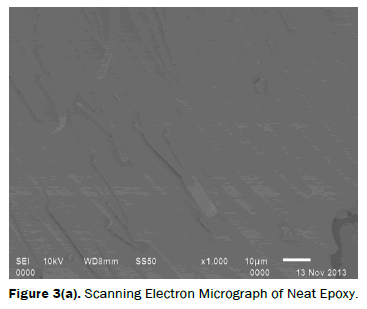 Figure 3b: Scanning Electron Micrograph of 30 wt% of CSP Treated with DAP.

The authors express their gratitude and sincere thanks to Department of Science & Technology (DST), INDIA and Dean, College of Technology, Pantnagar for providing finance to carry out this research work smoothly.