The Basis of Quantum Mathematics

Department of Mathematics, The University of Azarabadegan, Urmia, Iran

Description of defining the parameters

We know that the function of a quantum computer is to study micro-properties such as electrons, neutrons, etc. Specifications of fine particles include:

If we can define the above two factors based on (x, y, c1) in digital computer, quantum computer can operate based on digital computer performance and be available to everyone as soon as possible, cheap cost and desired selling price.

We know that all the tiny particles in the universe, which is part of the universe, are moving. This type of motion is moving according to the laws (physics, mechanics and mathematics). This type of law has been proven by the law of stable dynamics or the fifth dimension.

Point (A). It is worth noting that in a triangle

is the chord of the triangle and is always equal to the speed of light, and this fixed number is defined for the computer. That’s mean:

Quoted from the fifth dimension

We now have two triangles of velocity and distance:

from point (c) in triangle

to intersect the line

at point (K). That the two triangles

are similar and therefore we will have:

Now that the above relationships and the form of the curve problem are specified, the relevant software for the quantum computer can be defined.

Method 1: A dual-core CPU, the first core is tracked through a right triangle

and the second core (CPU) based on the triangle

(perpendicular). And based on

The second method: a two-core CPU, the first core through the coordinates of point (D) and two sides

Method 3: In this method, it is suggested to use several dual-core CPUs and to use all the rules (physics, mechanics and mathematics available for different applications.

In order to complete quantum software in all the laws of physics, mechanics and mathematics, it is necessary to use several (CPU). One or two or four, or eight or sixteen or thirty-two or sixty-four, etc., in the form of two cores, depending on the volume of operations. 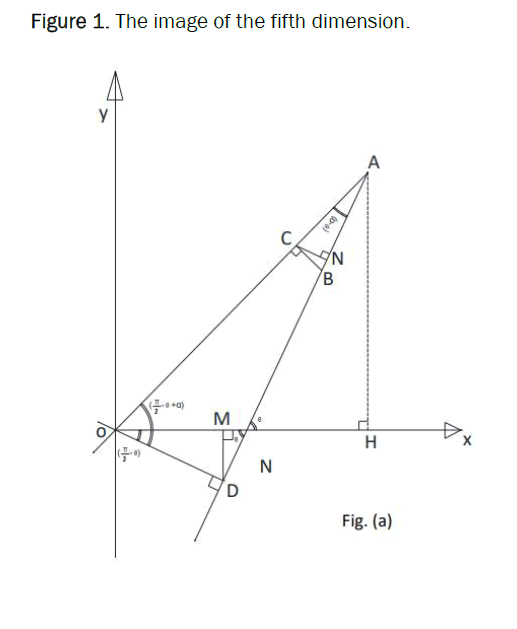