â¢ Greenish metasiltstone, with or without small sandstone 1aminates. It is composed of a high percentage of microcrystalline quartz grains often under 0.015 mm in diameter, with subrounded and sub angular quartz particles and a fraction of clay-sized mineral particles, often altered by chlorite. This face represents approximately 50% of the coarse aggregate. 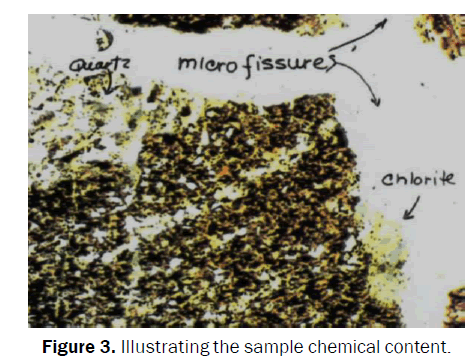 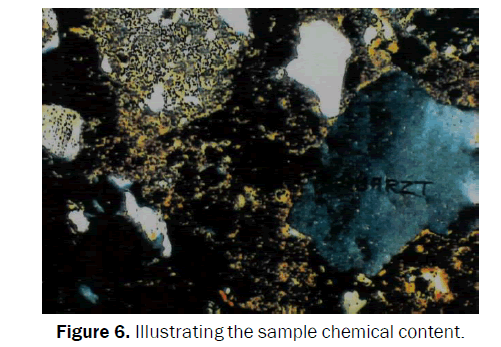