The Advance and Intelligent Navigation System 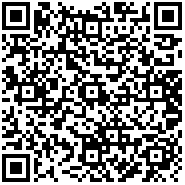 The navigation system is an important aspect in this era and we use various places for finding accurate and systematic data for machine learning and artificial machine. There are a lot of artificial and natural satellite which are available in the artificial satellite, also called the man-made satellite. There are many countries which have made their satellite, which have very advanced technology and also very useful for the people.